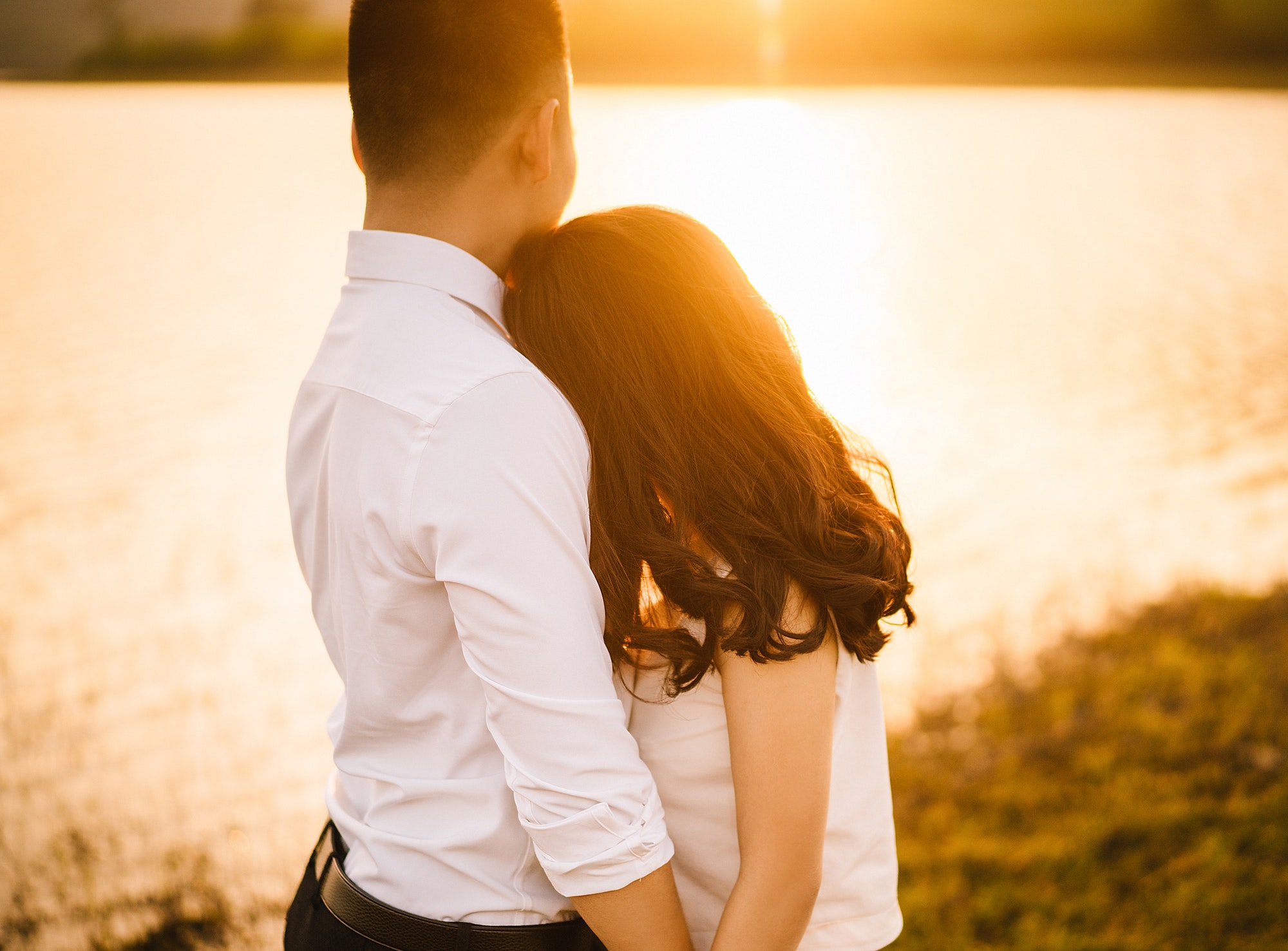 Relationships are in themselves a tricky thing to manage. Add that with the daily ups and downs of working in the same office, and that can make things even more complicated.

If a relationship goes sour, things can get awkward in the office and in some cases, it could even result in one or both sides leaving the company.

When I ventured out into the working world as a writer, I promised myself that I wouldn’t get involved in anything as complicated as that.

I already had a similar experience in my university days. My previous relationship was with one of my university classmates, and boy, did it get awkward when we had a huge fight the night before we had a class.

Thanks to that experience, I didn’t want to get into a relationship that would put me in such a situation again.

But things don’t always go the way you want them to. After half a year working as a writer, I started to have feelings for one of my colleagues and worse yet, she’s on the same team as me.

Here are the concerns that we had throughout the journey and how we worked together to deal with them.

Before even speaking to her about my feelings, I had to think long and hard. However, I wasn’t the only person who had this dilemma; she also had the same worries. She too was totally against office relationships.

Initially, she thought that office romance would be really awkward—if something bad happens, even our other colleagues could get dragged into the mix and cause a “civil war” where they’re forced to choose sides.

But for me, the scariest part came very early in the relationship—before we started officially dating, we had a serious discussion to make sure that the relationship will work.

Here’re a couple of things that we discussed with each other before making it official.

1) Could We Separate The Relationship & Work?

Some couples may relish being “out” in front of the office and the attention it brings. For others, taking their romantic relationship to the next level can make them feel uncomfortable. They may worry about being questioned, so it’s important to establish professionalism in work.

We wanted there to be clear boundaries between the personal relationship and work so that both parties will stay professional in the office.

For us, our boundaries are this: at work, we are strictly colleagues.

2) How Should We Set Ground Rules?

We had to set certain ground rules to establish that we understand the boundaries between work and personal life.

The number one rule that we had was that if we had any arguments the day before, we should settle it then and there. We have to solve arguments on the spot rather than let it drag on till the next day when we’re working.

She explained why this is important as bringing negative emotions towards each other into the office will definitely affect our mood and eventually workflow, which in turn affects the office environment.

In short, we decided very early to leave work at the office and focus on our relationship when together after office hours.

Another ground rule is that when we are outside of the office, we don’t talk about work. We already spend about 9 hours a day in the office. We didn’t want our lives to revolve just around that.

Before The Big Announcement

Although it may sound weird, we both felt that it’s important to let our colleagues—especially our boss—know that we’re getting together officially.

It may not be a common practice among companies as most people believe that office romantic relationships should be kept a secret unless it’s stated in HR procedures. But we thought that it was only right to let our colleagues know; we’re a small team of 15 or so and everyone is pretty close to each other.

Even before we announced it, it was kind of obvious and some of our colleagues already had a hunch we were dating, so we were really just making it official.

It was only right to let our colleagues know first-hand of our relationship as they would be around for part of it.

Most importantly, we wanted our boss to be the first person to know. It was out of respect for her and also we wanted some advice on how we could let our other colleagues know.

Our boss supported the decision and helped us throughout this process, and she gave us pointers as to what to say and what we hoped to get from breaking the news to the whole office.

4) How Would We Let Our Peers Know?

The main aim of breaking the news was so that our colleagues would respect us as a couple and treat us like how they normally do as individuals rather than as a couple in the office.

Take for example, when we’re out having a lunch break, we don’t want them to be obliged to let us sit together because we’re a “couple” but rather just let us be.

On the other hand, we also wanted them to remind us if we aren’t professional around them in work. We gave them full permission to address it with us, if they felt it was necessary.

After announcing it, we breathed a huge sigh of relief as we didn’t need to keep it a secret anymore. It also helped us to avoid the same questions being asked like “Are you two together?”

Also, it helps that we don’t need to feel the constant need to hide anything or even talk to each other awkwardly to hide our relationship.

5) How Do We Handle Socialising With Colleagues After Working Hours?

It was a big concern for us as we’re pretty close to our colleagues and usually hang out with them after work hours.

Hence, we made it clear to them that when we’re out together with our colleagues after work hours or at non-work events, we would be together as a couple rather than individuals. Of course, we won’t be PDA-ing, but we will be much closer to each other compared to being in an office environment.

6) Can We Work Together Long-term?

Although we’re in the same team, thankfully we don’t work on the same projects, so it does help with managing the office relationship. After a month in, our relationship has been working out well and everyone in the office has been respecting us as a couple and individuals too, so no complaints there.

We are constantly working to keep things professional in the office, and we have our colleagues to thank for helping us keep it that way.

If you’re worried about getting into a relationship just because he or she is your colleague, fret not as there is no harm in giving it a try (depending on your office policies, of course)—unless you know either one of you isn’t committed to making it work out. An office relationship is just like a normal one, even if it does have its unique challenges.

As a summary, remember before making it official, always talk about it with your significant other, set some ground rules, understand each other’s feelings on it, and what you hope to get out of the relationship. Also if the relationship doesn’t work out, do have a plan in place for that possibility, and try to split amicably so that things don’t get awkward thereafter.

As for the both of us, we were both initially reluctant to even think about getting into one but so far after a month together we’re enjoying it and are happy with the decision we made.

Please understand that we’re just a month in, so take it with a pinch of salt, Happy Valentine’s Day to all!

What It Was Like On The Ground During GE14, From 8 PACAs Themselves
To Top